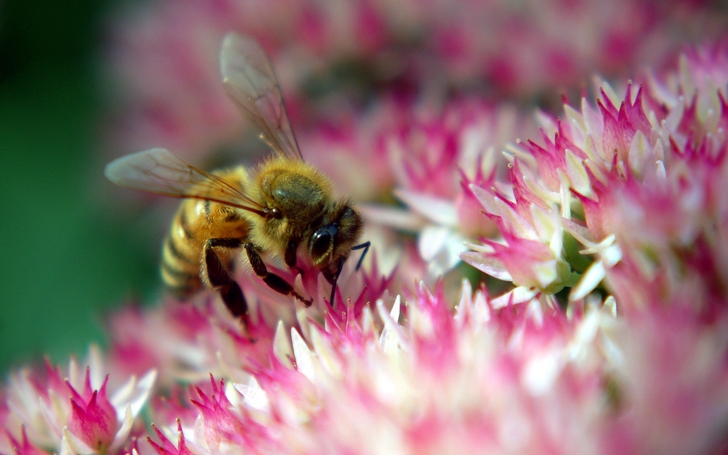 There are over 1,500 species of Australian native bees, and 800 species of native bee just in Western Australia. These figures don’t even include the commercial honeybee, introduced to Australia from Europe in the 1800s. For the purpose of this article, we’re going to look at honeybees, the ones you’re most likely to come across in your garden.

Bees have a complex social structure and are well known for the important role they play in pollination. In Western Australia, our honeybees generally don’t suffer from a lot of the pests and diseases that can be found in the eastern states and in the rest of the world. This is due to WA’s tight border biosecurity and proactive approach to hive health surveillance. However, bee numbers around the world have generally been declining, due to a variety of factors. If you’re interested in reading more about this, check out Greenpeace’s PDF report. Bees in Decline (Greenpeace PDF) 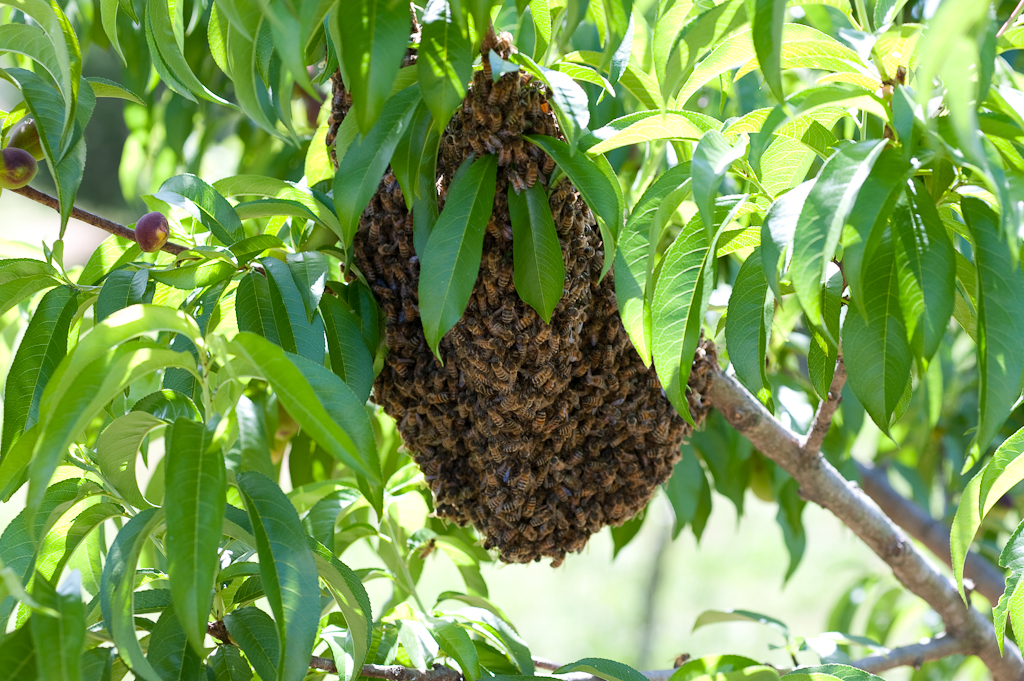 The clever folk at the Centre for Integrative Bee Research (CIBER) based at the University of Western Australia were involved in making the documentary More Than Honey, which also looks at why the world’s bee population is on the way down.

“More than honey” by CIBER 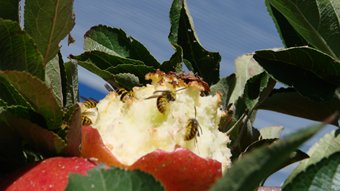 Bees vs. Wasps – who would win in a fight?

Bees are different from wasps in that they feed pollen and honey to their young, whereas wasps collect insect larvae, meat scraps and other materials to feed their offspring.
Wasps are particularly attracted to meat and sweet foods, and adult wasps eat nectar but do not produce honey. While this varied diet means wasps can naturally help control numbers of insect pests (like caterpillars) in your garden, it also means they’re likely to expect their fair share of your meal when you’re enjoying the outdoors with your mates of an evening . . . Pesky little things.
Bees and wasps are most active in warmer temperatures, so they’re more likely to bother you during summer, when you’re outside enjoying the weather, and your garden. While bees can only sting you once each and aren’t aggressive unless under threat, wasps are more freely aggressive and capable of giving multiple stings.

So how do you tell the difference between the two? 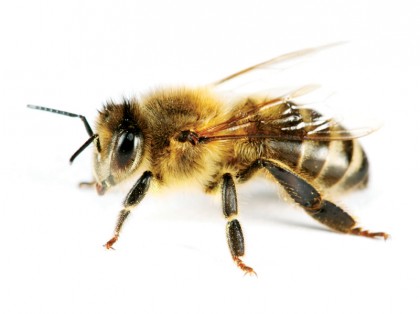 The bee is far more hirsute – think of them as 70s throwbacks in comparison to the more streamlined, modern-looking wasp.

What to do if you’re stung

Generally, bees are not dangerous – unless you sit on one, or go and purposefully bother a hive.
You may see a mass of bees on the move in spring; this is known as swarming. The worker bees clump around the queen to protect her while they move to a suitable area to set up a new hive. This is the time of year when a swarm is potentially dangerous to passers-by, so try to stay out of their way if you witness this behaviour.
Wasp stings are more painful than bee stings – but of course people can be allergic to either. If you’re stung and have an allergic reaction or trouble breathing, seek immediate medical attention by calling an ambulance.
If you’re not allergic, you’ll feel fiery pain and experience some redness and swelling around the sting. You can apply an ice pack to the affected area to reduce this. Unlike bees, wasps can sting multiple times, thus causing more pain.

We need to protect our bees, as they play a vital role in our ecosystem. It is for that reason that at Di Sole Pest Control we don’t kill the troublesome bees on your property, but simply relocate them and their hive to another area, where they won’t bother anyone.
European wasps are considered a pest in Western Australia. The Department of Agriculture and Food have kept this species of wasp from becoming established in WA by running a rigorous eradication program since the 1970s. New European wasps will still make it across the border in shipments from overseas or interstate. This wasp identification guide will help you tell the difference between a European wasp and a paper wasp.
European wasps have been in the news this year. This article on WA Today asserts that WA’s wasp problem is worsening – so it’s more important than ever to report any sightings.
If you see any European wasps in your area, contact the Pest and Diseases Information Service on 1800 084 881.

What to do with an unwanted hive

Easy. Get in touch with Alex now for expert advice and fast action.
He can effectively remove problem bee hives from your property and eradicate wasps and their nests, quicker than you can say “Buzz off and leave me in peace!” – just fill in the form top right form or make a booking.