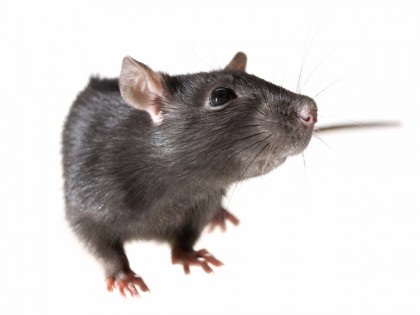 Humane ways to kill and get rid of vermin in Perth

To lighten the repulsive topic of diseased rats and dead animals in Perth, some lines of 18th-century poetry have been inserted throughout this article.

Dead animal removal and rat control is a big part of the pest control diaspora in Perth. It’s not a vocation you’d recommend to your Sons. Removal of dead rats or mice is a stinky and awful business. No self-respecting Perth citizen wants to wake up to the smell of a dead animal rotting in the bedroom wall cavity. Killing animals with a clean conscience is the flip-side of pest control.
Compared to killing mosquitoes, dead animal removal is an awkward business. Perth mice and rats are intelligent, warm-blooded, and furry. In other words, they’re a lot like humans. The kind-hearted among us find it difficult to imagine swatting out their fluffy lives as casually as we would a mozzie’s. 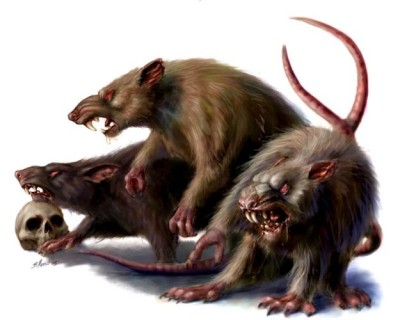 Perth mice in particular are cute, there’s no denying it.
A couple of centuries ago, Scottish poet and sometime farmer Robert Burns recognised this when he wrote a famous poem in honour of our ‘fellow-mortal’:

To a Mouse, on Turning Her Up in Her Nest with the Plough
Wee, sleekit, cow’rin, tim’rous beastie,
O, what a panic’s in thy breastie!
~(Robert Burns, 1785)

Rats were sent from Hell – specifically to invade Perth homes

The problem is that mice and rats, like mosquitoes, bring disease into the home. The harsh fact must be faced – when cute rats and mice get into your house or apartment, they are no longer adorable, they are vermin. Animals with a death wish. And dead animal removal of all rodents is mandatory.
Twitching noses, tiny paws and bright eyes – all these things make it easier to identify with the suffering of a rat or a mouse than an insect.
Hard science backs up our gentler instincts.
Researchers have found the nervous systems of rats and mice have more in common with humans, than their ugly behavioural traits.
Unlike the pesky mozzie, it’s difficult to imagine crushing a rodent without feeling squeamish.

Rats (and mice) contaminate food, gnawing their way through any packaging which gets in their way. This can cause all sorts of diseases, including:

Have you discovered disgusting telltale signs of unwanted visitors in the pantry, cupboards, or kitchen drawers? Droppings and chewed packaging are obvious signs of rodent infestation.

Wiping down surfaces with disinfectant, throwing out contaminated food, baiting and dead animal removal is not enough. The saliva and hair of Perth mice are effectively invisible to the human eye. Even inhaling dust contaminated with particles of rat urine and faeces can pass on infectious disease.
The problem doesn’t end there. Mites, ticks and fleas infest the fur and skin of rodents. Ever heard of the Black Death? Rat fleas are thought to have caused the plague which killed at least a third of the population of Europe during the Middle Ages.


Pests upon pests – the very idea makes the skin crawl.


On Poetry: a Rhapsody (1733)
So naturalists observe, a flea
Has smaller fleas that on him prey;
And these have smaller fleas to bite ’em.
And so proceeds ad infinitum.
~Jonathan Swift

Then, there’s electrical fires:
House fires: In wall cavities and roof crawl spaces, the instinct of rats and mice is to chew through electrical wiring. Short circuits in wall cavities and roof crawlspaces can spark a conflagration while your family sleeps.
And legal obligations:
Health Act 1911: This piece of legislation includes clauses which legally oblige WA householders to get rid of rats. Check out pages 55 and 56 of the original document below
Download Health Act (1911)as a PDF

All things considered, you need to do something to get disease-ridden vermin out of your home.
The temptation among many urban householders is to use a live trap.
That’s all very well, but according to the Royal Society for the Prevention of Cruelty to Animals, dumping a lone rat outside in an unfamiliar location will most likely lead to a long and lingering death: 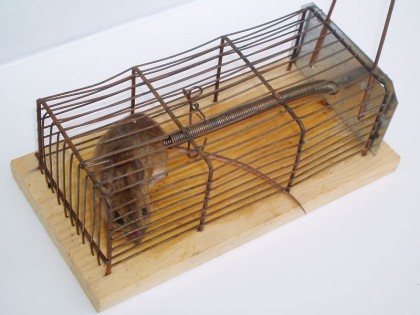 Unfortunately, the available evidence suggests that the survival rate of relocated animals is low – releasing animals into a new location is therefore not likely to be a more humane alternative to quickly killing them.
~ RSPCA Australia Knowledge base

Rats infest the roof of a Perth chicken farm

(Please do not watch if you are a bit squeamish)

What Can I Do About Rats and Mice?

How to mitigate a rat or mouse invasion

If a mouse gets into your house, others are likely to follow.
According to the WA Health Department, there are lots of things you can do to rat-proof your property:


Escalating the battle against rats and mice

If rats and mice are still infiltrating your lovely Perth abode, you will need to step up the battle even further.

Well, you could read this exhaustive study from Britain: Humane Rodent Control, Universities Federation for Animal Welfare
Or you could call any Perth Pest Control expert with up-to-date local knowledge, a nose for finding vermin and professional training.
Here are some other ideas about getting rid of mice on Tips Bulletin.
But always, there’s Alex. An expert in dead animal removal and a Perth pest control warrior. Alex is waiting for your call by the way